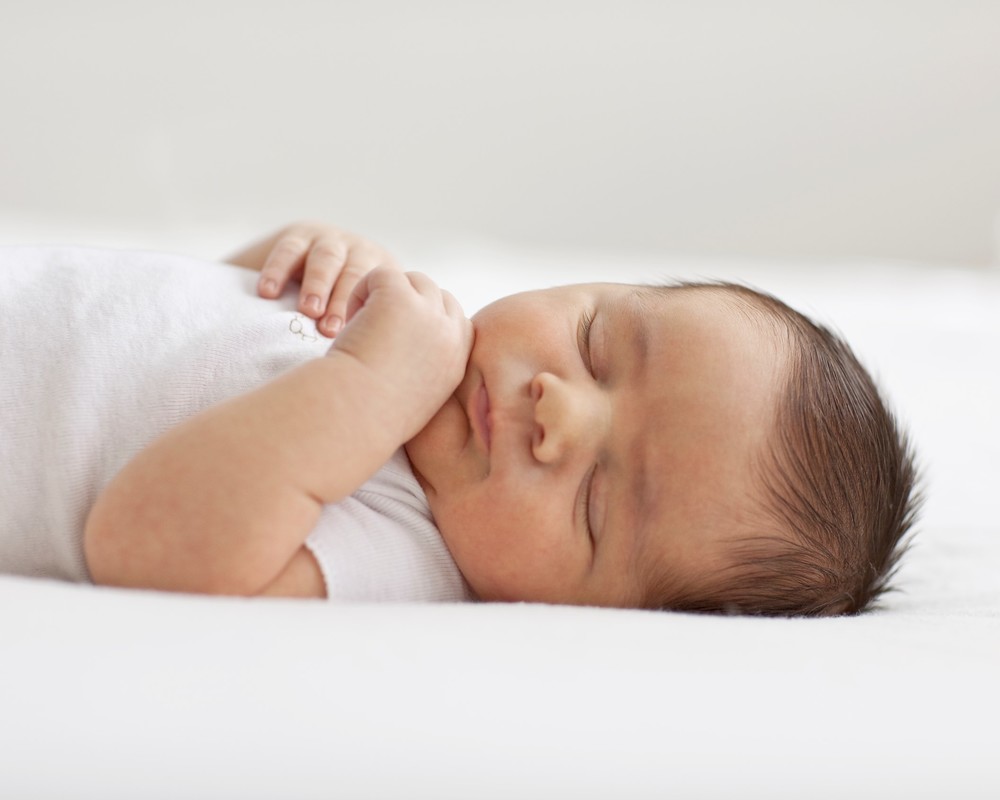 In a news release issued on June 21, the AAP urges parents to "make sure the baby sleeps on a flat - not inclined - surface during sleep and strongly discourages bedsharing." This is the first update to the policy since 2016.

Annually, about 3,500 infants die from sleep-related incidents, according to the AAP.

To reduce the risk of death, the AAP recommends:

The entire update can be found here: https://publications.aap.org/p...

The news release can be found here: https://www.aap.org/en/news-ro...